Pancreatic cancer is caused by the abnormal growth of cells in the pancreas.

The pancreas is located deep inside the abdomen behind the stomach in an area called the retroperitoneum and is surrounded by the liver, spleen, small intestine, and other organs.

Endocrine glands (found in clusters called islets) produce insulin and other regulatory hormones. These hormones circulate through the body via the bloodstream and keep various systems in check. For example, insulin helps regulate blood sugar levels.

Pancreatic tumors can be benign (noncancerous) or malignant (cancerous). Benign tumors are generally not life-threatening and can often be removed. Malignant tumors, on the other hand, can be life-threatening, as they sometimes invade surrounding tissues and organs and can spread to distant sites in the body.

The pancreas is an abdominal gland consisting of two major parts, thus corresponding to the two types of pancreatic cancer. The endocrine part of the pancreas produces hormones, with insulin being the most notable.

Tumors within this region of the pancreas are sometimes referred to as pancreatic neuroendocrine tumors (PNETS), and may or may not cause excessive amounts of hormones such as insulin. The exocrine component is regarded for making enzymes, useful for metabolism and digestion of food. Exocrine tumors are by far the most common form of pancreatic cancer and can include quite a few specific subtypes. Our treatment program is designed to stimulate your immune system to recognize and destroy cancer cells in combination with natural, non-invasive, effective therapies that will take advantage of cancer cells' weaknesses.

Brio Medical's natural treatment approach offers patients a holistic way to heal the mind, body, and spirit, using proven non-toxic therapies to target cancer cells while providing essential immune system support. Whether you are searching for a natural cancer treatments plan, a way to rebuild your body after chemotherapy or radiation, an adjunct to traditional natural cancer treatments, or are looking to obtain optimal health to help prevent cancer, Brio Medical has an Intensive Integrative Oncology that will treat cancer naturally with non-toxic therapies.

Our alternative or integrative cancer therapies are much safer than traditional treatments such as full-dose chemotherapy and radiation because the body is exposed to much less toxicity. Licensed physicians who hold themselves to the highest medical and ethical standards perform all treatments, including the intersection of conventional and alternative cancer treatments such as those we offer at Brio Medical.

Am I a Good Candidate for Alternative Cancer Treatment?

Dependent on the state of the patient's health when they arrive at the clinic, the effectiveness can vary greatly, particularly based on how suppressed the patient's immune system may be from toxic treatments such as chemotherapy and radiation.

How Do I Know What Alternative Cancer Treatment Is Best For Me?

With decades of experience treating breast, prostate, lung, pancreatic, and all other types of cancers in all stages we can create a personalized treatment program based on clinical testing and your medical history. You can count on the expertise of our specialists in cancer at Brio-Medical

After signing up to speak with a patient care coordinator, you will schedule a consultation with a medical doctor to discuss the patient's medical history and the personalized treatment programs that Brio-Medical offers to help the patient reach their wellness goals.

After your initial consultation, the doctor will work to give you the relaxing healing experience and the personalized treatment you need in conjunction with the beautiful and peaceful desert and scenic views in Scottsdale, Arizona. All types of cancer can be treated with our multi-disciplinary approach to healing metastatic cancer.

In conventional oncology, the concept of making the body less toxic, improving diet and nutrition, and regulating the immune system while treating the malignancy is still widely regarded as an unessential aspect of oncology treatment protocols. The belief that medication alone can and should reverse disease and cure a patient without consideration of the body’s own defense and recovery systems still dominates the medical mentality of conventional oncologists throughout the world of Western Medicine.

In standard oncology, there is no treatment that is not deleterious to the immune system or the overall host defense of the patient. In our concept, the foundation of any form of therapy should be the restoration of the biological capabilities of the host with a specific emphasis on the immune system.

Are Your Treatments Alternatives To Chemotherapy?

Given chemotherapy to a patient who recently underwent surgery will only worsen their appetite, strength, and well-being, reducing defense systems and the chances of a successful outcome. In standard radiotherapy programs, statistics show that the higher the dose of radiation, the higher the tumoral response.

However, the same statistics prove that higher doses do not necessarily mean longer survival. This means that we must strike a balance between how aggressively we attack the tumor and how much support we give the body or at least how much assault our biological systems can endure. A healthy body with an intact defense system does not develop cancer. So, the mere fact that cancer is present denotes a failure, mutation, or biological change important enough to trigger such a diagnosis.

If we continue to follow the concept that the elimination of the tumor mass brings cure, we will continue to see the recurrence of cancer – which is one of the consistent outcomes of conventional oncology.

The fact is that when a breast tumor, for example, is removed we could still be far from solving the problem. So, the lump is not the disease – and that should be an important conclusion. By lengthening and enhancing tumor control through human immune/defense systems while remaining completely free of side effects over long periods of use, this is the most nature-similar way of controlling malignant growths.

How Do Your Treatments Strengthen The Immune System?

The backbone of the Brio Medical cancer treatment protocol is awakening the immune system and reprogramming it to fight naturally. We want to strengthen your immune system by detoxing your body of heavy metals with chelation therapy, replenishing vitamin and mineral deficiencies with nutritional IV therapy, and a variety of other treatments to help jumpstart your body's immune system. 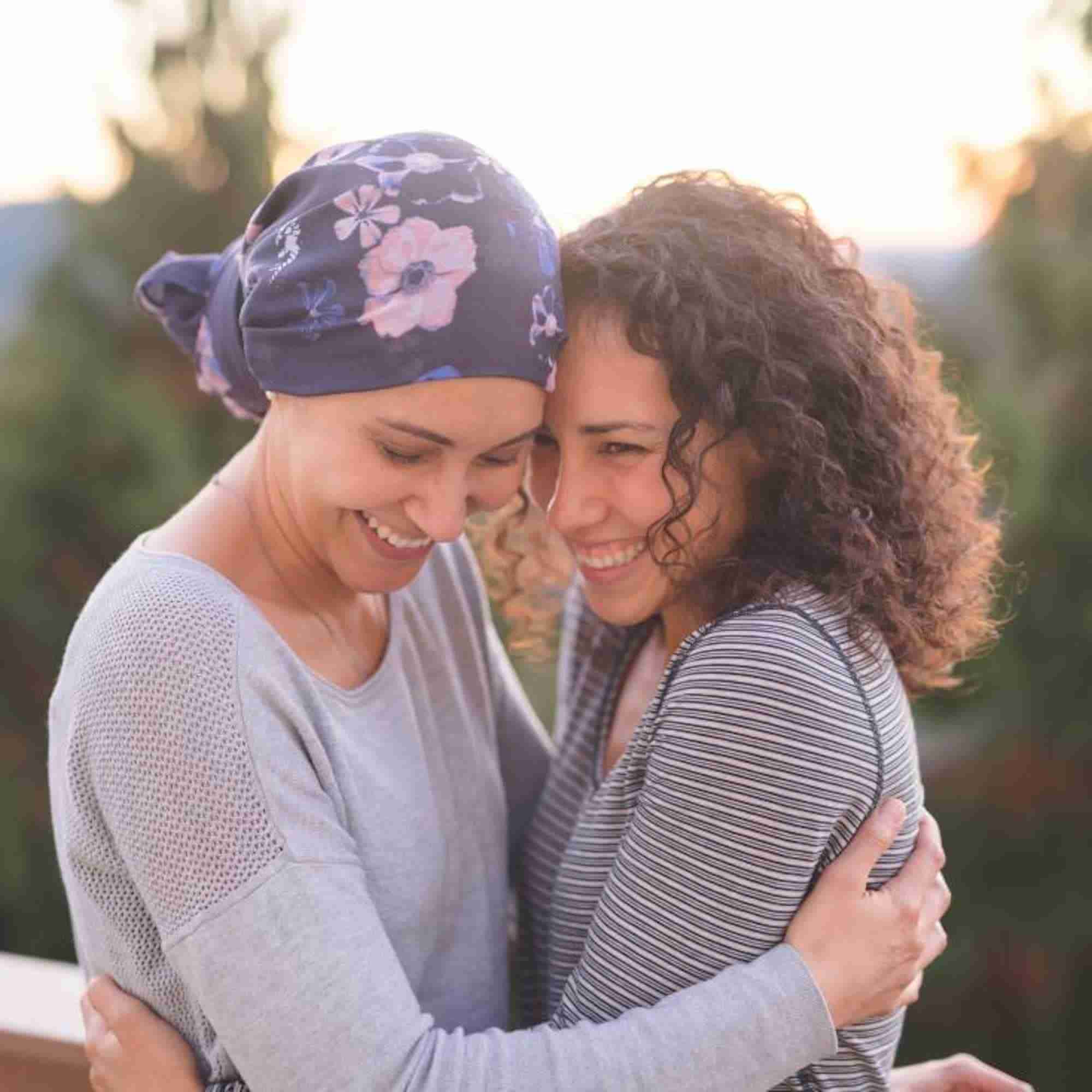 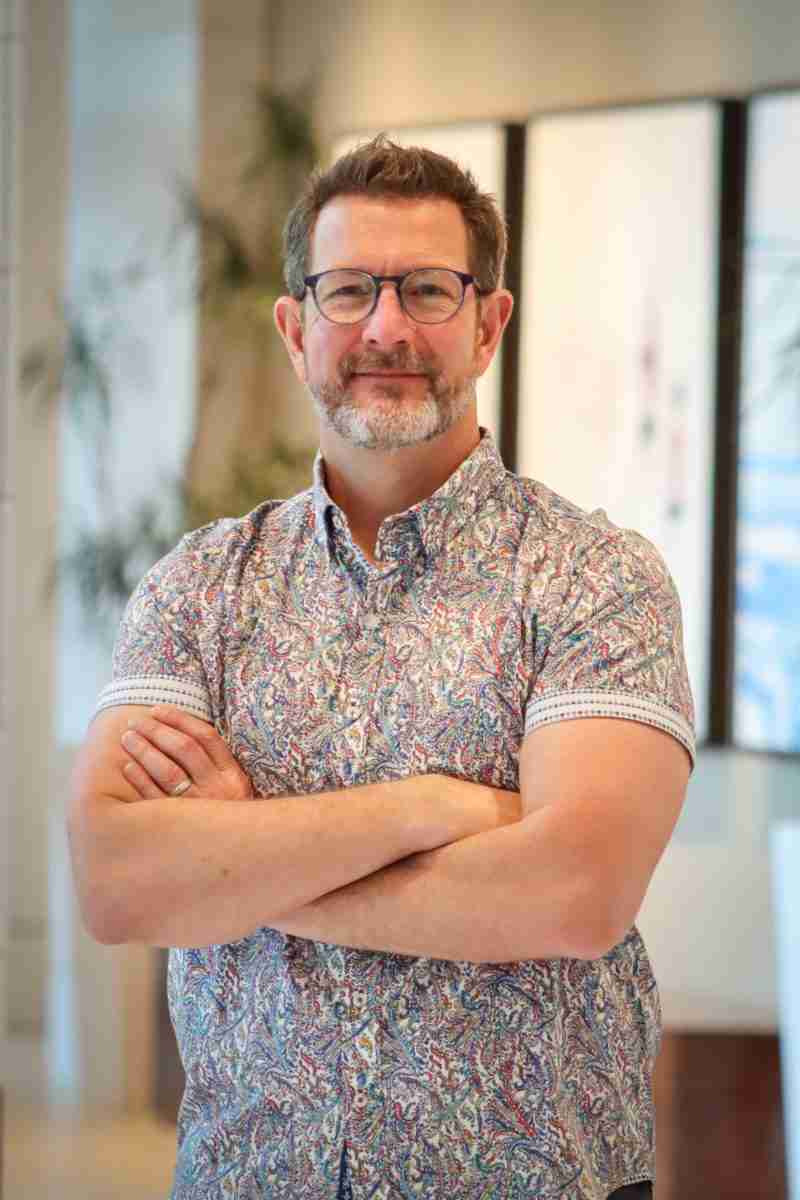