What you need to know

Is it wholistic or holistic?

Most may wonder if that even matters. Or, who would even think to ask such a question? Ok, fair enough. However, I think the historical meaning of words is significant. Words have meanings. They make up our language, our means to communicate.

If words have no meaning, then how do we communicate? Can communication occur through meaningless words? Words have stood the test of time through history because of their meaning. The perseveration of the importance of words preserves their history and their context within history. Words are born from history. An easy way to know history is to know words and their context in time.

Likewise, an easy way to change history is to change the meaning of words, which changes their historical context to then alter history itself. More recently, words are used to marginalize and discredit different thoughts and viewpoints.

Historically, it is accepted that Ayurvedic and Traditional Chinese medicine (TCM) was the first wholistic or holistic forms of the practice of medicine. After all, they date back 2,000+ and 5,000+ years, respectively. Holistic appears to be the first on the map.

The first credit for the historical use of the term, holistic, has been given to Christian Smuts. Christian Smuts introduced the concept of holism in his 1926 book entitled Holism and Evolution. Interestingly, Christian Smuts had no significant connection with medicine at all. Christiaan Smuts was a prominent South African Academic, British Commonwealth statesman, military leader, philosopher, and Prime Minister of South Africa.

Turn to the modern father of holism—Christian Smuts. Holism is the practice of the holistic theory, as defined by Smuts [1]. Holism or Holistic has no reference to what appears to the be origin word–hole. That, of course, is another rabbit hole that we want to avoid. Christian Smuts defined holism as “the ultimate principle of the universe…the operative factor in the evolution of wholes” [2]. This definition of holism applied to both organic and inorganic as well as biological and non-biological. Holism, according to Smuts, was a counter to the scientific dominance of the time of reduction in research. It was a challenge to how the current scientists evaluated systems.

History sometimes gets the award of credit for discovery or use of term wrong. It happened with Thomas Edison and Nikola Tesla in honor of the creation of the light bulb and with Alexander Graham Bell and Antonio Meucci in the credit for the invention of the telephone. It also appears to have happened with Christian Smuts and the Greek philosopher Aristotle. Aristotle seemed to have gotten a historical jump on Smuts with his credited quote of “the whole is more than the sum of its parts.” Of course, he used the Greek word holo, meaning whole, from which we get the word hole.

The first modern medical use of holistic with medicine likely has its origin sometime in the early 1970s. It appears likely it was first used as an adjective in an attempt to describe the “alternative medicine” movement of Functional/Integrative medicine. This alternative medicine movement stands in contrast to the conventional allopathic medicine model. This contrast makes perfect sense. Allopathic medicine is a compartmentalized model of medicine i.e., pathology, oncology, psychiatry… that focus’ more on the parts, and less, often neglecting, the whole of the body. Just look at the referrals in between the individual compartments. One must hope that there is communication between the parts. Most experiences show that this is, unfortunately, not the case. In contrast “holistic medicine” focus is on the whole. The individual parts are only a means to improve the whole. Without the whole, there are no parts.

Whole as a word has its origin back to the 14th century, predating holistic. That is going back just a few centuries. The origin definition of whole is “the entire body” or “full amount.” As with holism, wholism use is best as a descriptive adjective i.e., wholistic medicine, though, it can be used as a noun i.e. wholism. The word whole actually can translate to mean healthy in old English. The root word of healthy is the word heal.

Healing to achieve health can only be achieved by a focus on the whole. Interestingly, the word physician in Hebrew,  rāphè, means healer. A more modern-day-working definition includes the evaluation and treatment of the whole system or the whole body. Without the whole, healing is not possible. This wholistic approach is the foundation of Integrative medicine.

At the core, holistic versus wholistic is simply an academic argument. Is it a misspelling? Some say yes. Many others would say no. Holistic means wholistic, and wholistic means holistic. They are interchangeable. They mean the same thing. It just so happens that Christian Smuts might have misspelled and dropped the “w” when discussing holistic, and it stuck. Most recognize holistic as the correct spelling form, though wholistic is perfectly acceptable from a meaning and spelling perspective. From that perspective, I will use holistic…but think wholistic. Are you confused now?

It boils down to an academic versus non-academic discussion. But, if you are from the deep South in the U.S., is that boils or bowls?

Moving forward, I will discuss a holistic approach to cancer from a variety of different points that includes causation, evaluation, and treatment. Look for updates to post soon.

Posts Related To Your Search 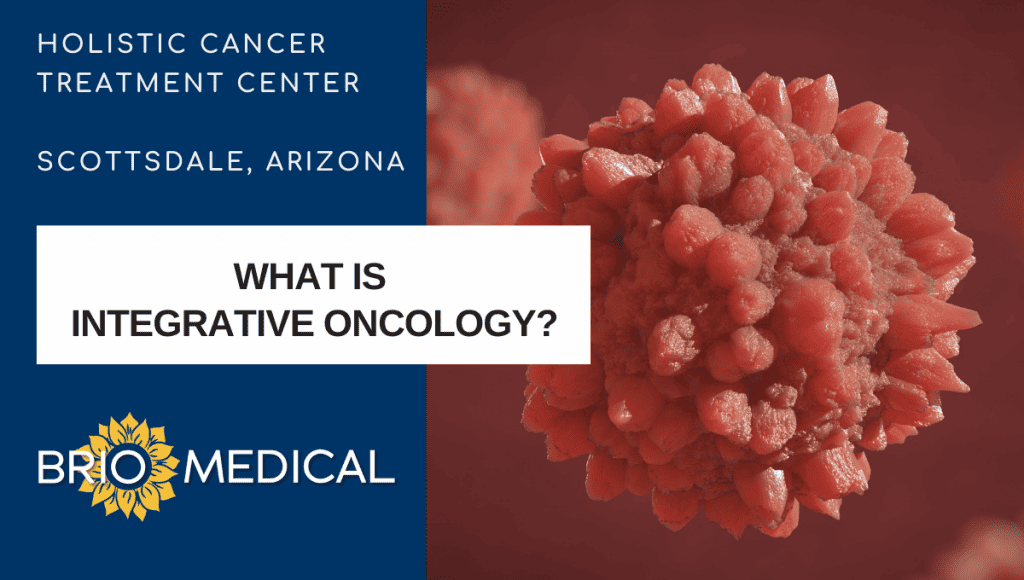