Could a Rife machine be a cure for chronic pain, infections, and even cancer? To answer that, here is an overview of the Rife machine explaining how it works, the medical principles behind it, and the scientific consensus around these claims.

How Does a Rife Machine Work?

Rife machines come in various models and configurations. But they all work the same way. A basic Rife machine has a radio frequency (RF) generator, a display/control panel, and at least two electrodes. When using the machine, the user first selects the desired treatment mode (stomach pain, allergies, arthritis, cancer, etc.), which sets the radio frequency and duration for the specific treatment.

The EMF energy is delivered to the patient through a pair of electrodes — hand-held metal prongs or EEG-like patches pasted on the soles of the feet.

Rife machines are based on bioresonance, the theory that disease and unhealthy cells can be diagnosed and treated through EMF radiation. The suggestion is that unhealthy cells emit a traceable radio frequency distinct from healthy ones. An external RF source can then “normalize” the unhealthy cells’ electromagnetic properties, restoring them to health. In the case of infections, the right radio frequency can selectively destroy viruses and bacteria, leaving healthy cells intact.

Bioresonance is a highly controversial theory with narrow grounds for scientific debate. The medical community generally dismisses the idea. But firm supporters of the Rife machine, including some of its patients, believe it works.

A Brief History of the Rife Machine

How did the idea of Rife machines come about? Well, it has a fascinating history, which sheds light on the reasoning behind its invention.

In the early 1930s, Dr. Royal Raymond Rife, an American optical engineer, created the first Rife machine. During that time, he also designed and built compound microscopes, which he claimed could magnify over 30,000X, an impossible feat even with today’s most powerful light microscopes.

While studying cells and microbes through his microscopes, Dr. Rife documented what he called the “Mortal Oscillatory Rate” for various pathogenic microbes. He claimed that any organism could be destroyed by vibrating it at its particular Mortal Oscillatory Rate. So naturally, he invented a machine that could do this for infectious pathogens to rid patients of diseases. The “Oscillating Beam Ray” could supposedly destroy typhoid, influenza, salmonella, and other infections simply by blasting the patient’s body with carefully tuned radio waves.

Dr. Rife also believed that cancer was caused by a virus he called “BX,” which, like other viruses, could be destroyed by the beam ray. He even claimed to have successfully cured several cancer patients that way. Coincidentally, there might have been some truth to that. Certain viruses have indeed been found to cause cancer, though researchers are still figuring out the correlation between viral infections and cancer.

By 1939, Dr. Rife had already installed several of his beam rays in various clinics and hospitals. Also, his theories and methods were well supported in scientific and medical circles, including the Royal Society of Medicine and the American Medical Association (AMA).

But in mid-1939, the AMA suddenly turned against Dr. Rife, discrediting his work, banning the use of Rife ray beam tubes in clinical treatments, and even putting him on trial. Dr. Rife supporters termed AMA’s move as a pharmaceutical conspiracy. Whatever reasons the AMA had for disproving any merits of Rife’s work put an end to the Rife machine. Dr. Rife died in 1971, penniless and resentful of this betrayal.

Fast forward to today, and Dr. Rife’s ideology lives on in modern consumer-based Rife machines that can cost upwards of $1,000 apiece.

Now the big question. Can a Rife machine truly cure cancer or any other disease for that matter? From its spotty history, it’s clear why the Rife machine still struggles to garner scientific acceptance. But part of this is because the Rife machine is not patentable since it’s basically an RF transmitter. So, Big Pharma has little incentive to commission thorough studies to conclusively validate its claims.

That said, several scientific and clinical studies have looked into Rife therapy, ending in mixed or incomplete findings. Here is a taste of what the available evidence says about the therapeutic effectiveness of Rife machines.

Many Rife machine claims have never been scientifically investigated, while some of the studies done are way too small to turn heads. The key takeaway is that more research must be done before completely ruling out or embracing the Rife machine as a therapeutic device.

All in all, Dr. Rife might have been on to something. The biggest problem with most cancer treatments is their heavy collateral toll on healthy cells. But new research into nanoparticles promises treatment methods that selectively target unhealthy cells and disease-causing microbes, just like Dr. Rife intended.

Nanoparticles are tiny pieces of matter measuring 1-100 nm in size. They can be biochemically engineered to encapsulate or bind to cancerous cells, making them susceptible to certain chemical or physical stimuli. The stimuli could even be external radio waves that destroy cells bearing the nanoparticle marker. Such a method could, in theory, treat other diseases as well. But research in nanomedicine is still in the very early stages.

The world of alternative medicine can be confusing. It can be challenging to make the right choices from the overwhelming number of different treatment options, methods, and technologies. That’s why it’s important to always consult a medical professional before spending time and money on therapies that might not necessarily work as advertised.

Posts Related To Your Search 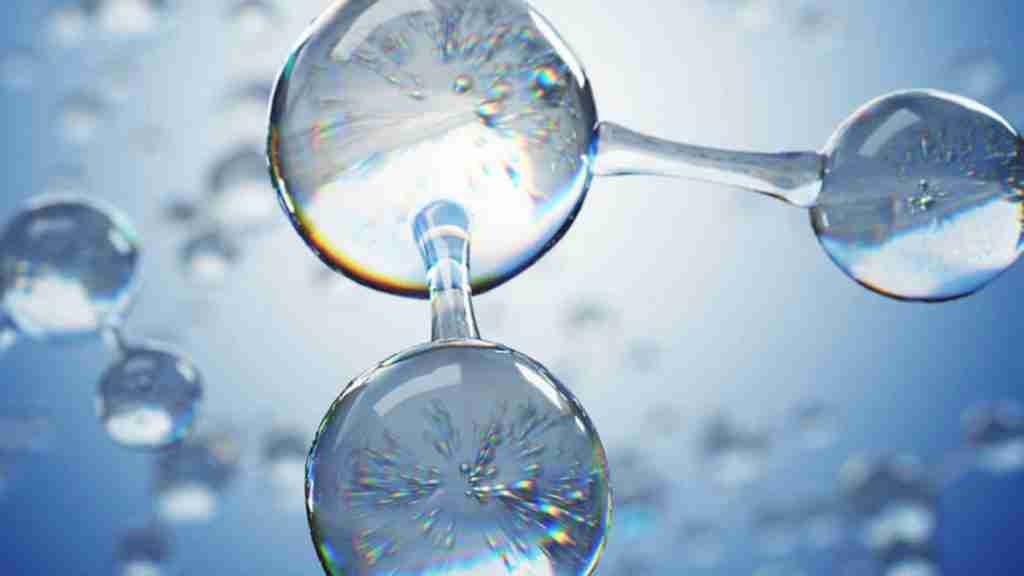 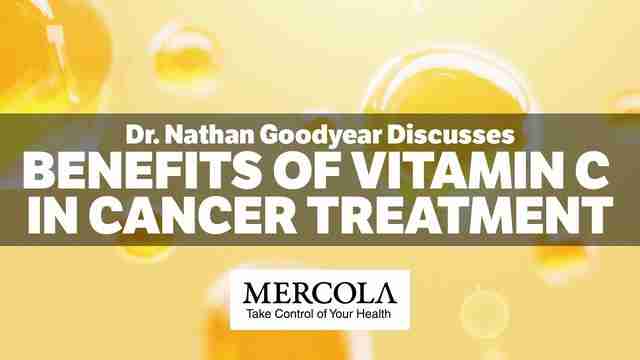 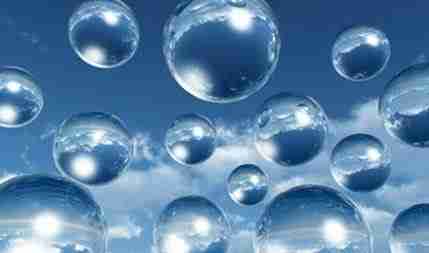