Lipoic Acid is also known as Alpha-Lipoic Acid or ALA,  and Thioctic Acid. Alpha-Lipoic Acid is a powerful free radical scavenger and a potent antioxidant made by the body and found in every cell. One of its most important characteristics is that, unlike most anti-oxidants, it is both fat-soluble and water-soluble. This enables it to provide protection in a much wider range of physiological environments throughout the body. There is naturally very little free circulating ALA in the body, meaning that supplementation is necessary in order to experience ALA’s full benefits.

Unlike many other antioxidants, Alpha-Lipoic Acid is both lipophilic & hydrophilic (fat-soluble and water-soluble) and evidence suggests that it may help to regenerate other well-known antioxidants such as Vitamin C, Vitamin E and also raise intracellular levels of Glutathione. 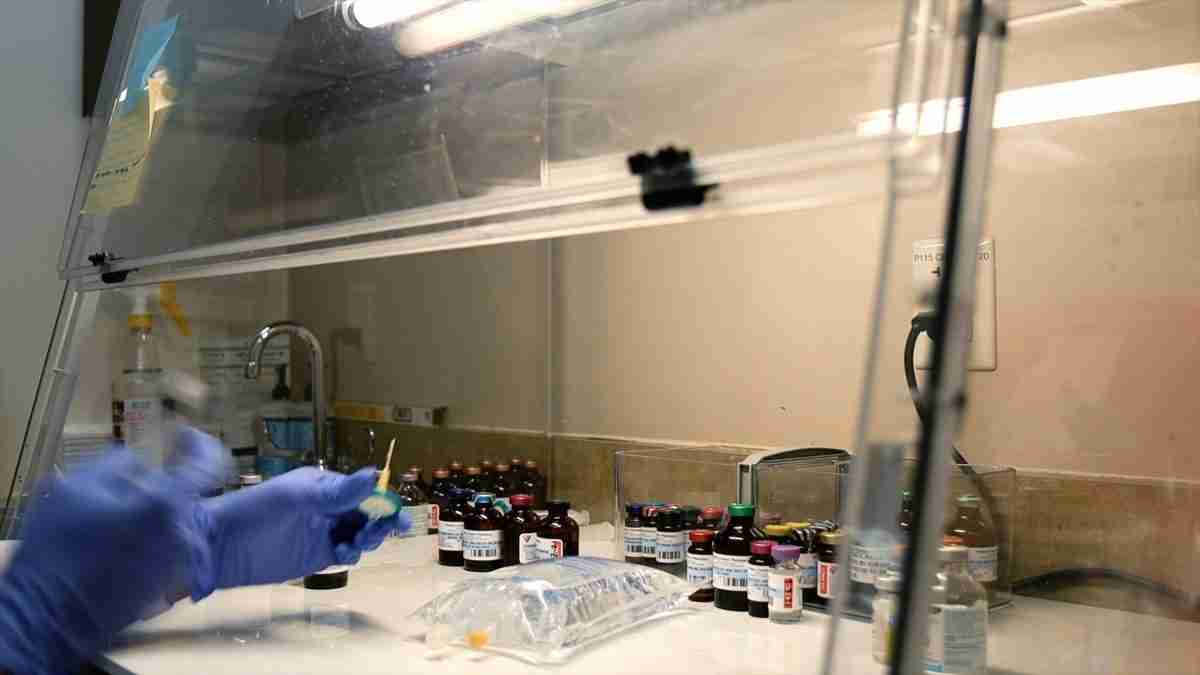 What does Alpha-Lipoic Acid do?

According to experts in the field, Alpha-Lipoic Acid is one of the best selling drugs in Europe and has been widely used and studied abroad for diabetic peripheral neuropathies and for various liver issues such as Hepatitis C.

Naturally, our body has very little free circulating Alpha-Lipoic Acid so supplementation can be an attractive alternative and /or concurrent adjunct to conventional therapy in the treatment of Diabetic Neuropathy and liver diseases.  Studies have shown that intravenous infusion of alpha-lipoic acid was safe and effective in reducing symptoms of diabetic peripheral neuropathy and these results were not achieved with oral supplementation.

The sensory symptoms of diabetic polyneuropathy are improved with alpha-lipoic acid: the SYDNEY trial. https://www.ncbi.nlm.nih.gov/pubmed/12610036